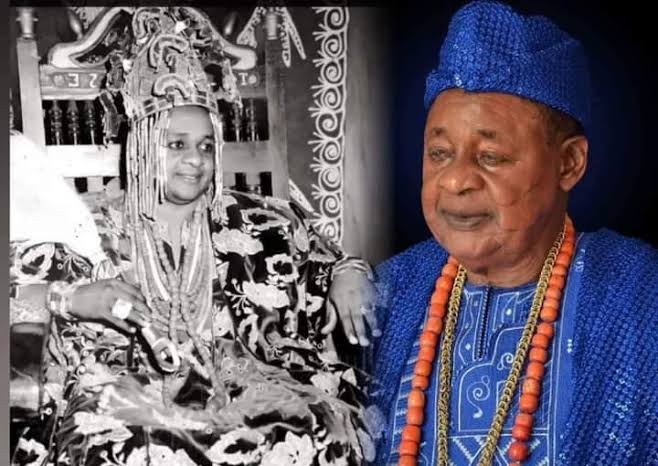 The present Alaafin of Oyo, Oba Lamidi Adeyemi III has ruled with nine Olubadans of Ibadanland.

Oba Adeyemi was born on October 15, 1938 into the Alowolodu Royal House, and as a member of the House of Oranmiyan to Raji Adeniran Adeyemi (born 1871), who later became Alaafin in 1945, and Ibironke of Epo-Gingin, who died when he was young.

Lamidi Adeyemi succeeded Alaafin Gbadegesin Ladigbolu II in 1970, during the governorship of Colonel Robert Adeyinka Adebayo, after the end of the Nigerian Civil War.

As at the time Oba Adeyemi III ascended the throne, Oba Salawu Akanni was the Olubadan of Ibadanland. He died in 1971, a year after Oba Adeyemi became the Alaafin of Oyo.

Since then, there have been 8 other Olubadans including Oba Saliu Akanmu Adetunji, Aje Ogungunniso I.

Here is the full list of the Olubadans since Oba Adeyemi’s coronation: