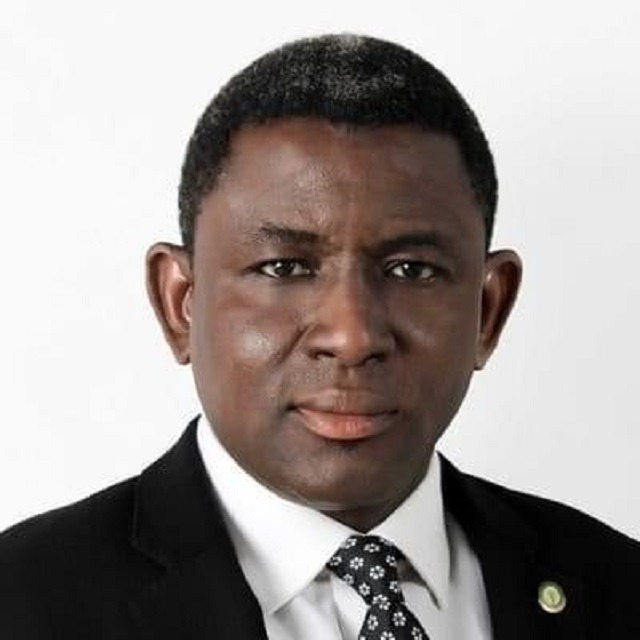 In a meeting held at the conference room of the Commission, Agodi Quarters, Ibadan, on Tuesday which was aimed at providing a platform for party representatives to have a representation and say on how the LG election scheduled for May 15, 2021, will be free, fair, credible and serve as a model for other state to emulate, the Chairman, Oyo State Independent Electoral Commission, Aare Isiaka Abiola Olagunju, hinted that the commission would continually engage political parties and other relevant stakeholders in order so as to be align in progress made.

According to the Chairman: “the purpose of the meeting was to examine issues raised from some quarters following the release of election time table such as nomination fees and others for both parties to channel a clear path towards strengthening local government administrations through democratically elected leaders”

On the possibility of reducing fixed nomination fees by the commission for the position of chairman and councilor, Olagunju, maintained that members of the commission would look into the issue and communicate appropriately.


The Chairman, Inter Party Advisory Committee (IPAC), Oyo State, Otunba Adegbenro Fagbemi and Chairman, All Progressive Grand Alliance APGA, Alhaji Suraji Owolabi, while speaking with newsmen shortly after the meeting, pledged to give the commission necessary support for the polls to go as planned.

The duo, who expressed their party readiness to participate in the coming local government council elections, emphasized the need for political parties to present credible candidates for the polls.

Adegbenro said further that it was imperative for all and sundry to give room for political re-engineering and peaceful co-existence among political parties for democracy to thrive as expected.

He said, ”Our positions have been made, we have listened to them and also scrutinized their plans

“We will continue to monitor them and I can assure that my party will participate in the coming local government council elections.

“My appeal to political parties is to bring out credible candidate , embrace peace before, during and after election.”