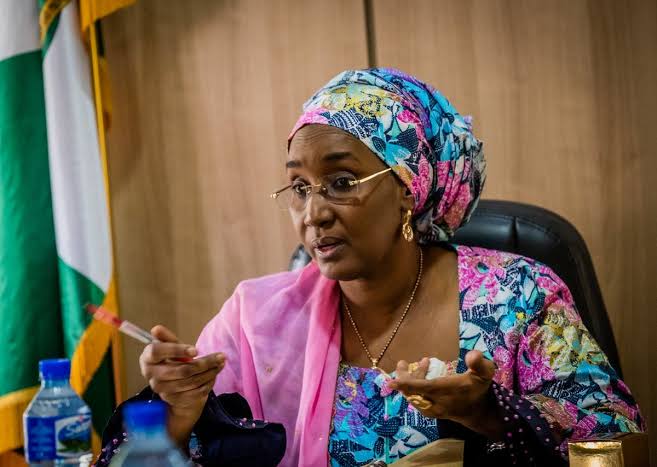 The Federal government through the Minister of Humanitarian Affairs, Disasters Management and Social Development Sadiya Umar Farouq said in a statement that it has handed over relief materials to the Oyo state government for redistribution to victims of Sasha crisis in the state.

According to the statement released in Abuja, the ministry had activated immediate response by providing basic humanitarian relief materials items and consumables to the affected community.
The statement signed by the minister’s media aide, Mrs. Nneka Anibeze, expressed compassion for individuals affected by the unfortunate crisis.

The statement indicated that relief was approved based on the prior assessment of 928 households and 5,568 displaced persons identified to be in Sabo, Ojoo and Akinyele.

Also, the minister stated that detailed assessment by the Oyo state government in collaboration with the National Emergency Agency (NEMA) will further help to guiding the Federal Government in processing and providing the required rehabilitation and help as at when needed.

Commending the state government and security personnel for their immediate and effective method of quelling the rising crisis without ethnic bias also appreciated traditional leaders for their role in restoring peace to the affected areas.