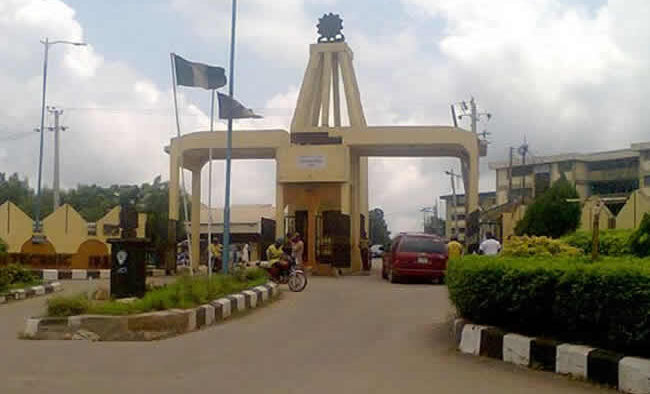 Ibadan Poly lecturers have uniformly decided to shun the recent strike action declared by the Academic Staff Union of Polytechnics (ASUP) on Tuesday.

The reason for the strike was a number of demands they have including the implementation of a new salary scale for lecturers as well as past unpaid salaries and other allowances by some state governments.

Ibadan Poly lecturers however decided that they would not heed the strike action and business carried on as usual in Ibadan Poly as usual with a NAN correspondent visiting the school campus and reporting that students were still receiving lectures as usual.

Mr. ‘Biodun Akere, one of the Ibadan Poly lecturers was interviewed by the correspondent and shared that they have chosen to continue with normal academic activities as usual because the Ibadan Poly ASUP branch has no local leadership.

In his words: “Our students and lecturers are on campus, with normal academic activities going on unhindered.”

“We are not complying with the industrial action declared by ASUP because our local branch doesn’t have any leadership as at present.”

Another lecturer chose to remain anonymous and corroborated Mr. Akere’s comments by saying Ibadan Poly’s ASUP chapter has been without local leadership since 2017 and was the reason they chose not to join the nationwide strike action.

When contacted, the polytechnic PRO, Alhaji Soladoye Adewole confirmed that academic activities were ongoing and Ibadan Poly lecturers were not on strike.

“Our lecturers are not on strike. We are running the semester as it should go,” he said.

NAN also reported that the reason that Ibadan Poly’s ASUP branch does not have local leadership is that they were banned during Prof, Olatunde Fawole’s tenure as rector due to several allegations, including gross violation of electoral rules.

This led to the Polytechnic, under Chairman; Mr. Ajadi Kelani, suing the union with the case still pending in court. 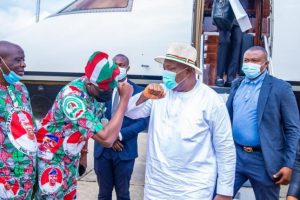