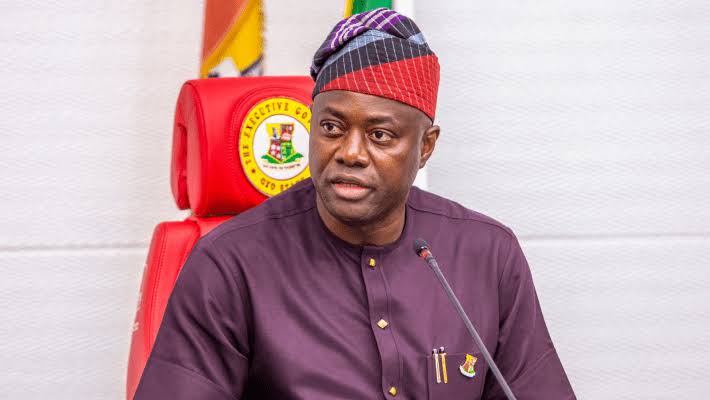 The swearing-in ceremony was held at the House of Executive Chamber of Oyo State, Governor’s Office, Agodi, Ibadan

See also  Killers of My Husband Must Be Brought to Book, Pregnant Wife of Murdered OAP Cries Out

In a similar vein, the Governor also presided over the Swearing-In ceremony of Justice Moshood Abass who was sworn in as the new President of the Customary Court of Appeal.