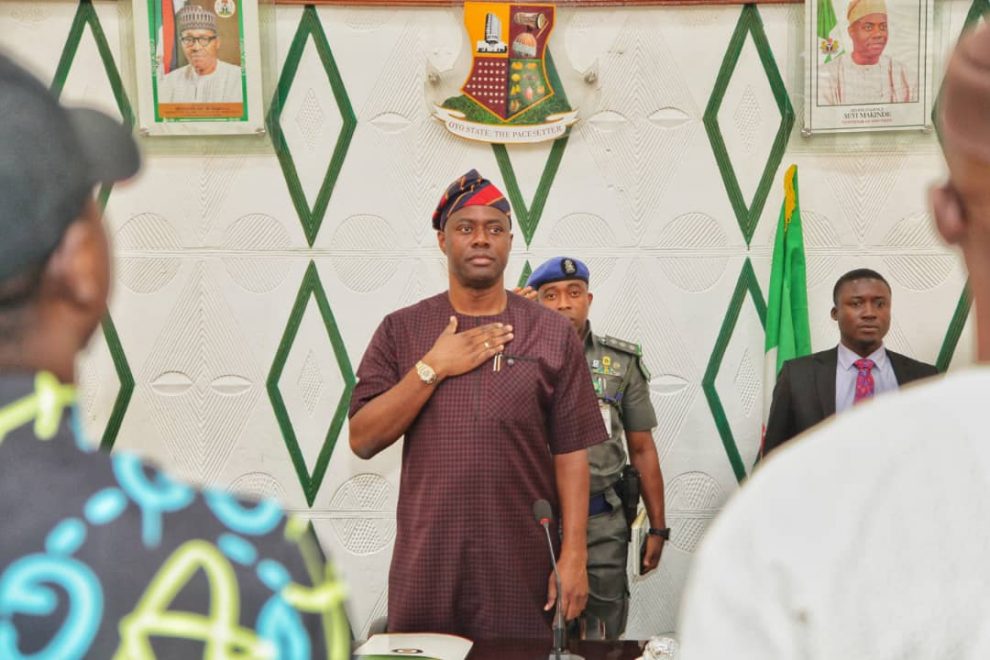 Government has declared the sale of 38 semi-detached units of bungalow and abandoned land situated at Carlton Gate Estate, Akobo, Ibadan, to members of the public, including Civil Servants at the rate of 7.5 Million Naira.

The declaration was made by the State’s Commissioner for Lands, Housing and Urban Development, Abiodun Abdu-Raheem, while briefing Oyo Affairs correspondent, after the 5th state executive meeting at the Secretariat in Ibadan, the Oyo state capital.

The Commissioner said further that the modalities for the sale of the property will be laid out emphasizing that the forms for the sale would be obtained at the Ministry of Land, Housing and Urban development.

Abiodun Abdu-Raheem, however, noted that he would visit other Government Reserved Areas on Thursday in line with the current Administration’s efforts for possible land settlement in Oyo state. 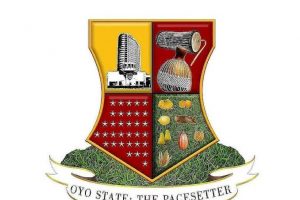 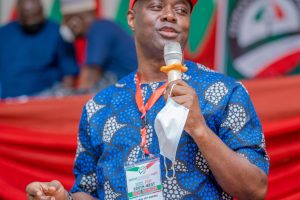 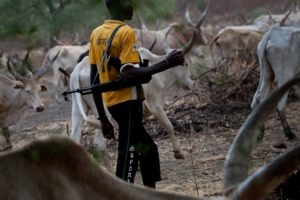