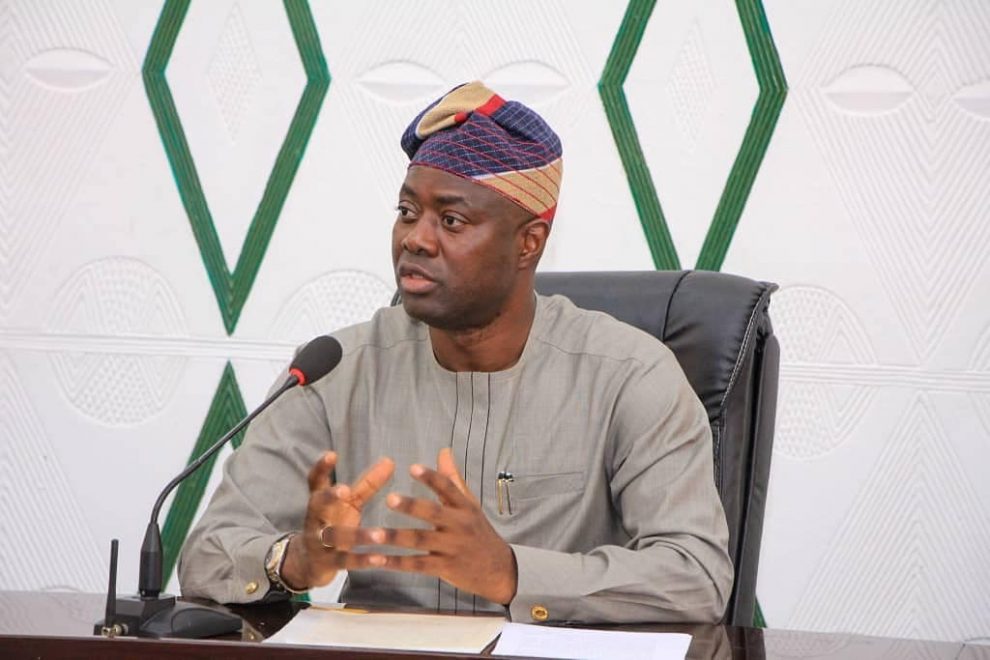 Anybody who knows anything about the Nigerian political space will understand when a political figure becomes a subject of a vicious attack. For those who were on social media pre-2015, they can testify how between 2012 and 2014, an intense campaign was run against former President Goodluck Jonathan. Everything was thrown at him, and some caught on. Adjectives such as “clueless” became synonymous with his name. They also tagged him a drunk, among other unsavoury names.

People who could see through the propaganda blamed the then President Jonathan’s media team for not doing enough to project his good works. They also said that more should have been done by way of taking the attack to the opposition, instead of being reactive. Today, many Nigerians are coming to agree that the GEJ administration was better than the present administration, and would have voted differently in 2015 if they had known.

I recall these events because, the opposition is back again, with the same tactic and against another good man. For some time now, there has been an online attack against the Governor of Oyo State, Seyi Makinde. Everything he does has been brought under scrutiny. Scrutiny in itself is not bad, especially if it is done in good faith. Seyi Makinde himself acknowledges the need to be scrutinised and criticised. This scrutiny, however, is in bad faith.

They started with calling him an ‘Audio’ governor. They claim that all his promises are never fulfilled. But as his one year in office arrives and they begin to see the fruits of his one year of planting, they are now attempting to throw all sorts at him to malign him. For example, one APC chieftain went on air to say he has not put “a block on a block” since he became governor. A false claim as the governor has continued several projects started by the last administration and even started a few of his own, like the Moniya-Iseyin road 65 kms road project and Ojoo ultra-modern park, Abatakan.

Then his testing COVID-19 positive was called into question. People whose complete lack of understanding of how the coronavirus disease works took it upon themselves to question his diagnosis and recovery. They claimed he took ill and recovered in “record” time. A clear untruth they have been spreading is that he recovered in five days. Just as they kept saying GEJ was in power for six years, like people who can’t count their fingers. Governor Seyi Makinde tested positive for COVID-19 on the 30th of March 2020. His second negative test that cleared him of the disease came on the 5th of April. This is by no means a record recovery. The famous person who holds that record is actually Callum Hudson Odoi. Interestingly, Prince Charles of England equally recovered at the same time frame as Seyi Makinde. He became COVID-19 Positive on the 24th of March 2020 and was declared COVID-19 free on the 30th of March, 2020.

The opposition even politicised the return of weevil infested rice sent as palliatives by the Federal Government to Oyo State. They tried to fly the kite that it was only Oyo State that had any complaint about the rice. They even wrote articles to this effect. But facts and truth can be stubborn. In no time, other states began owning up to the fact that they had a similar experience to Oyo State. Still, they argued and twisted words to make Seyi Makinde appear petty.

They further manufactured a rift in Seyi Makinde’s cabinet. Accused him of working with members of the state assembly to unseat his deputy and even went ahead to claim that the deputy defeated him in this war. All the while, Makinde maintained there was no rift in his cabinet.

And just yesterday, the opposition were at it again! This time, they claimed that Governor Seyi Makinde is somehow aiding and abetting payroll inflation in Oyo State. It is said that before you accuse someone of a crime, you look at his antecedents. What in Makinde’s history since becoming governor, shows that he would ever endorse corruption? Since assuming office, he has shown a zero-tolerance for fraud and corrupt practices. From domesticating the Economic and Financial Crimes Commission Act to starting an audit of civil servants in November 2019, Governor Makinde has acted with transparency. He even relieved one of his aides of his duties for “stealing” a photo from another state and trying to pass it off as Oyo State’s.

I would advise the opposition to do better. Oyo people and indeed Nigerians are wiser than they were in 2015. You cannot demarket Governor Seyi Makinde. His good works will continue to speak for him. The former administration left the state in shambles and in debt, and he is picking everything and building from scratch. Everywhere you look in Oyo State; you will find tales of decay and woe. Schools lack necessary infrastructure as do health centres and hospitals; pensioners were owed for years, yet the state had a debt profile of N150 Billion. Makinde has been given four years to do this work, come back in two years and let’s do a realistic comparison.

Just as in the days of Jonathan, some people are saying the governor’s media team should do more. While I believe there is room for improvement in everything, I urge all well-meaning citizens of Oyo State and their allies to rise up against this propaganda. We must never allow history to repeat itself. We must all speak out and counter this re-write of history with facts readily available in the public space. We must never allow the state and national media campaigners of the APC to lead the narrative. We must counter the APC lies. 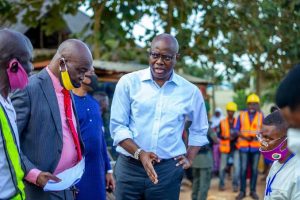 TWO YEARS ON
‘Seyi Makinde: Between The End And The Means!