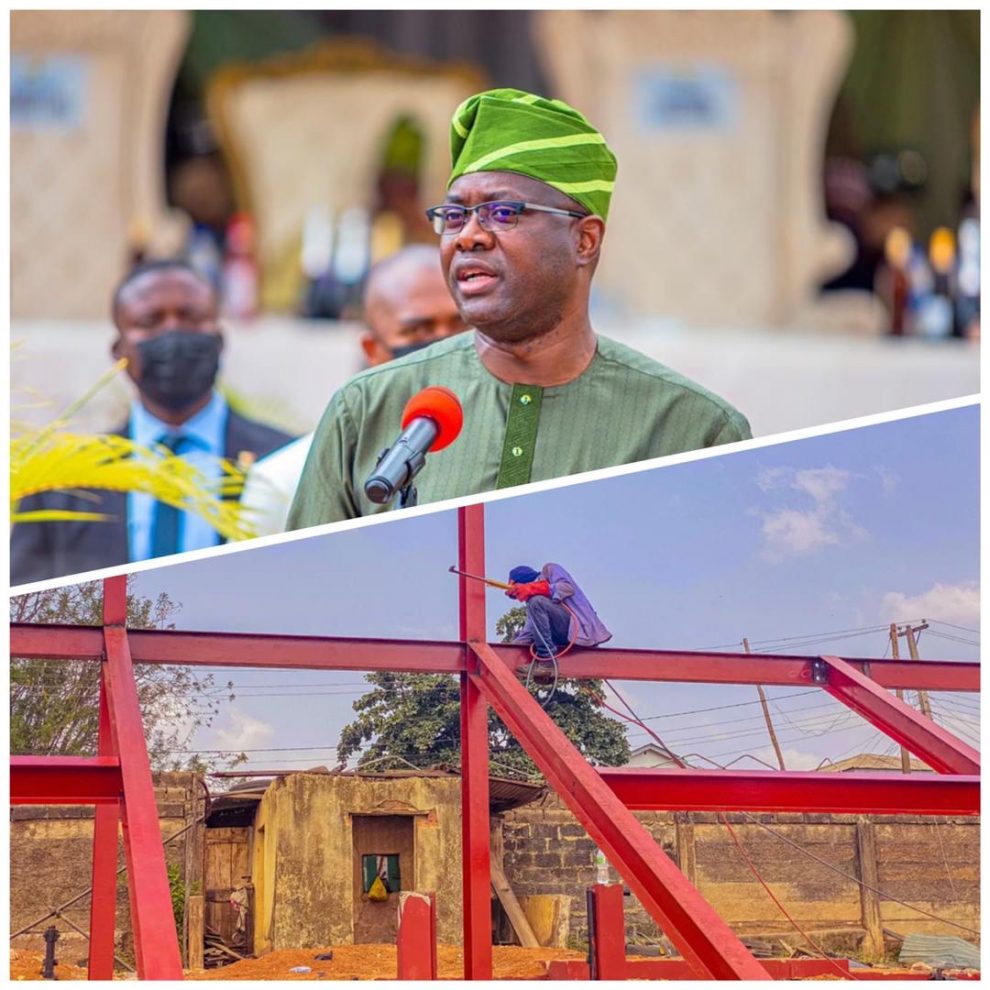 Following the bold step of the executive Governor of Oyo State, Engr Seyi Makinde to renovate the popular Olubadan Stadium, encomium has been poured on him by well-meaning indigenes and residents of Ibadan.

The latest of them is coming from the Ibadan Football Association (IFA) Chairman Barrister Rotimi Alli who had nothing but good things to say about the “Working Engineer” of the state.

Speaking at the annual IFA Pre-season lecture on Thursday, September 16th, 2021, the chairman said that the need to renovate the stadium was overdue and the Governor’s intervention came at the right time to silence critics as well give Ibadan residents a befitting stadium to watch local football matches.

He said ” We did not beg Governor Seyi Makinde before he decided to do this. We were already thinking about how to go about it, having worked on other places like the hotel and the hall, as well as the offices.

He went on to say “if we were to renovate the main bowl of the stadium it would have taken at least two years but the governor came to our rescue without being told and this is what you are seeing here. I appreciate the efforts of His Excellency”.

“I want to sincerely appreciate the Governor for deciding to help us renovate the stadium “. Barr. Alli added.

Liberto as Barrister Rotimi Alli is fondly called by admirers despite being a trained lawyer is a lover of sports with a keen interest in football and since he ascended the seat of the IFA Chairman, he has brought back the IFA league and the Olubadan Cup as well as showed interest in the renovation of the Olubadan Stadium before Governor Makinde took it up as a government project. 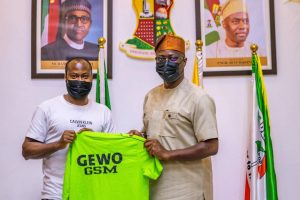 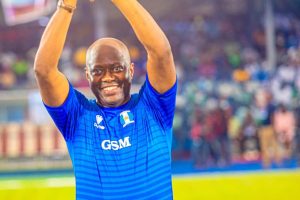 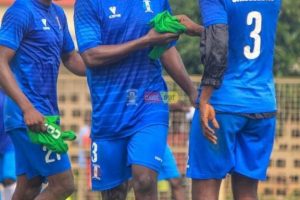