The Oyo State House of Assembly has announced names of local government caretaker and transition committee members into all 68 local governments and local community development areas (LCDAs) in Oyo State.

The house made the announcement during its Thursday plenary after the Speaker, Rt Hon Adebo Ogundoyin read a letter sent from the executive to the house, requesting for approval of the state house of assembly for the list.

Shortly after the names were read by the Clerk of the house, the Speaker, Hon Ogundoyin announced that all nominees should forward their Curriculum Vitae (CV) to lawmakers representing their various constituencies on or before next week Monday. 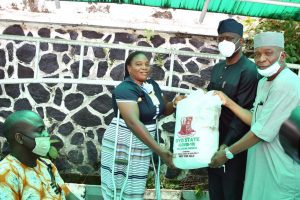 We will renovate more health-centres, Governor Makinde Assures as he Commissions PHC